Books can be purchased at the Red Deer Museum.

For out of town orders please email centralalbertahistory@gmail.com 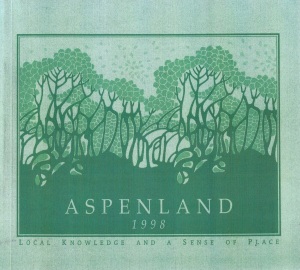 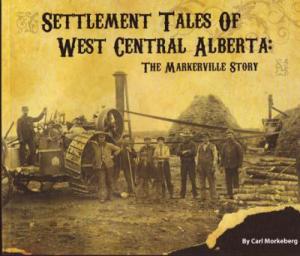